Will Social Chatbots Finally Take Off in 2017?

2016 was the year social chatbots finally took off. Chatbots promised to bring a multitude to features to users, including e-commerce guidance, automated customer support, intelligent content delivery and interactive experiences.

In April last year, Facebook unleashed their Messenger Chatbots to the world, allowing anyone to build their very own robo-conversationalists.

This was the moment all chatbot evangelists were waiting for. CNN, Wall Street Journal, Uber, Tommy Hilfiger, eBay, Spotify, HP, KLM, you name it, Facebook had roped in many major brands on board. Everyone else who wasn’t on board was claimed to be missing out. 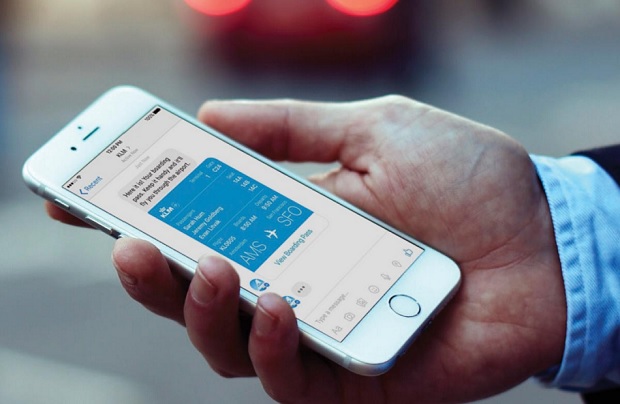 We were all set to launch into the future of marketing and communication. It’s only later we realized that it wasn’t so.

While there were glimpses of hope visible, overall, chatbots turned out to be more a hassle than a convenience. These chatbots still work and are fun to try, but brands have realized not to push them as the saviours they were once promised to be.

A few months before Facebook’s chatbot launch, Microsoft’s Twitter bot Tay went on a racist and sexist tirade after going live. Ultimately, Microsoft had to shut it down and offer an apology.

What went wrong with chatbots?

So, what went wrong with chatbots? They got the artificial part covered, but not the intelligence. Chatbots were more focused on automating user actions rather than solving user’s problems. For a better lack of word, they were robotic.

Human communication is a tricky beast. Chatbots try to emulate a human, they urge the users to be casual or natural with them. That makes understanding the information entered by the user that much more difficult.

Understanding everyday language, and the context behind it, is a complex affair. It’s something we as humans haven’t completely solved yet.

2016 is long past us and we’re almost halfway through 2017. Presently, some of the most useful chatbots are those that perform a single focused function. Examples include weather and news delivery chatbots. If there’s anything more complex than that, the chatbots usually falter.

With advances in artificial intelligence and neural networks, chatbots will get better with time, but it’s still a long walk ahead of us. The future looks bright for chatbots, but for now, you better stick to your usual apps and websites.