The Bitcoin as latest trend

So what is Bitcoin?

in 2009 a digital currency has been introduced named as bitcoin. Its real identity is pending yet to be verified and it is well known as a cryptocurrency.
It is not at all a physical currency and is only kept in a public ledger on the cloud. The bitcoins are not been triggered or being issued. bitcoin is capitalized in the concept of referring to the entity. No one knows that is the only name associated with the person or group of persons is SATOSHI NAKAMOTO who released in 2009.

Having bitcoin is like having  cash in your pocket and can spend at any time without a third party permission.

How to use Bitcoins?

It works on a peer to peer basis which refers that none of any central authority controlling it like currency notes and coins.
It can be transferred without any tracking of central bank or government. The system itself is designed in the specific way that it can maintain the foolproof system of the record of each and every transaction as well as the tracking.

A traffic computers validate and keep tracking the bitcoin payments, also it ensures that they are recorded by being added to an ever growing list of all the bitcoins payments made.

One bitcoin is worth about $2000 now, by the survey of the researchers it has been said that by 2030 the value could be as high as $500,000. One of the most important reasons for buying a bitcoin may be not for the online payment but for as an investment. If so many bitcoins in use, and if the demand rises the value of bit coins also rises logically.

the computer system storing the files also run software that connects them to the internet to the computers running the same software. When a bitcoin payment is made, an instruction been sent to the network and the system validate the instruction and send information to other computers. The payment added to the bitcoin block chain file on all the computers across the network

the data distribution runs in a peer to peer basis unlike client-server. This peer to peer is just like a gossip network where someone tells about new transaction and new blocks to other people. The benefit is that it does not rely on specific central point of control which can fail.

Some major advantage of using bitcoins are :

no third party is there to intercept transactions of bitcoins and therefore no viable way to implant a bitcoin transaction system only way to pay tax would be if any one trend percentage of the amount being sent as tax.

unlike the online payment through debit or credit card does not consist of any transaction charges in bitcoin. Sending and receiving of bitcoins requires the owner to keep the client running and connected to other nodes.

the address of a bitcoin can only be changed its owner, without a physical access to the owner’s computer no one can still bitcoin. Unlike the conventional system which demands only few authentication to approve, bitcoin system requires physical access which makes much harder to steal.

if once the bitcoins are sent it cant be reversed. The coin been sent to the new owner has the only key to access the bitcoin, so there is no risk involved while receiving bitcoin. Ultimately bitcoins resembles cash as much as the credit card does. The virtual current coins aim to combine the advantage of direct cash transaction with the power of digital technology.

Always the bitcoin price is volatile and has more or less inched up, and at the turn of the year they approach to record high. On Monday November 2013 bitcoins reached $1135.89. later Monday morning prices suddenly fell by about $200 by a research.

Peter smith quoted ”liquidity dried up – no shorts, no sellers, which means a volatile little bubble formed quickly”. if you choose to own a bitcoin then make sure it is a very small part of your diversified portfolio. The concept of virtual currency is still navel and, comparing with the traditional invest bitcoin doesn’t have a long term track record to back it.

Probably you have guessed by now that there is a lot more about bitcoin. I think bitcoin can be lead to a safe and secure future in case of payments and different transactions. 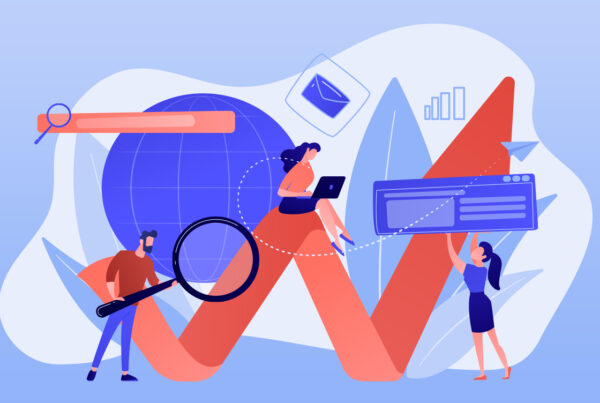 How To Start Your Career As a PPC Specialist In 2021

Should you use stock photos for your branding and marketing online? 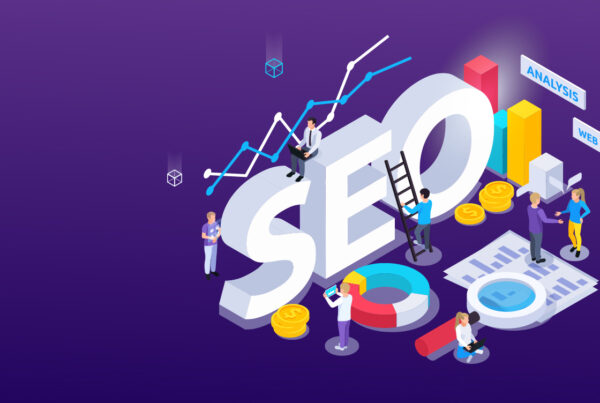 7 SEO Mistakes You Have To Avoid At All Costs