How to catch a Skype scammer?

Scamming happens everywhere and many times it is very hard to trace the person who is behind it. However, when people try to scam you on Skype it is possible to trace them.

A Skype scammer can be tracked down!

These days many Skype scammers are operating from Asia, Russia, Marokko and the United States true Skype. They look for married men on Facebook, Linkedin or Twitter and try to get as much as personal information as possible. They will then look on Skype for your name and add you. Their concept is quite simple. They pretend to be a hot woman and fool you by showing recorded cam session of online escorts undressing. Their goal is to get you undress on cam, record it and afterwards demand money from you, or they will send the videos to your friends and family.

So for all the men out there, don’t be stupid. When it is too good to be true it usually is. Stay loyal to your wife and family. But for those interested, I am going to explain a trick on how to track down these skype scammers and give them a taste of their own medicine. Of course, you also need a little bit of luck, but in this case, it turned out just fine.

So it all started off pretty sexy directly as you can see: 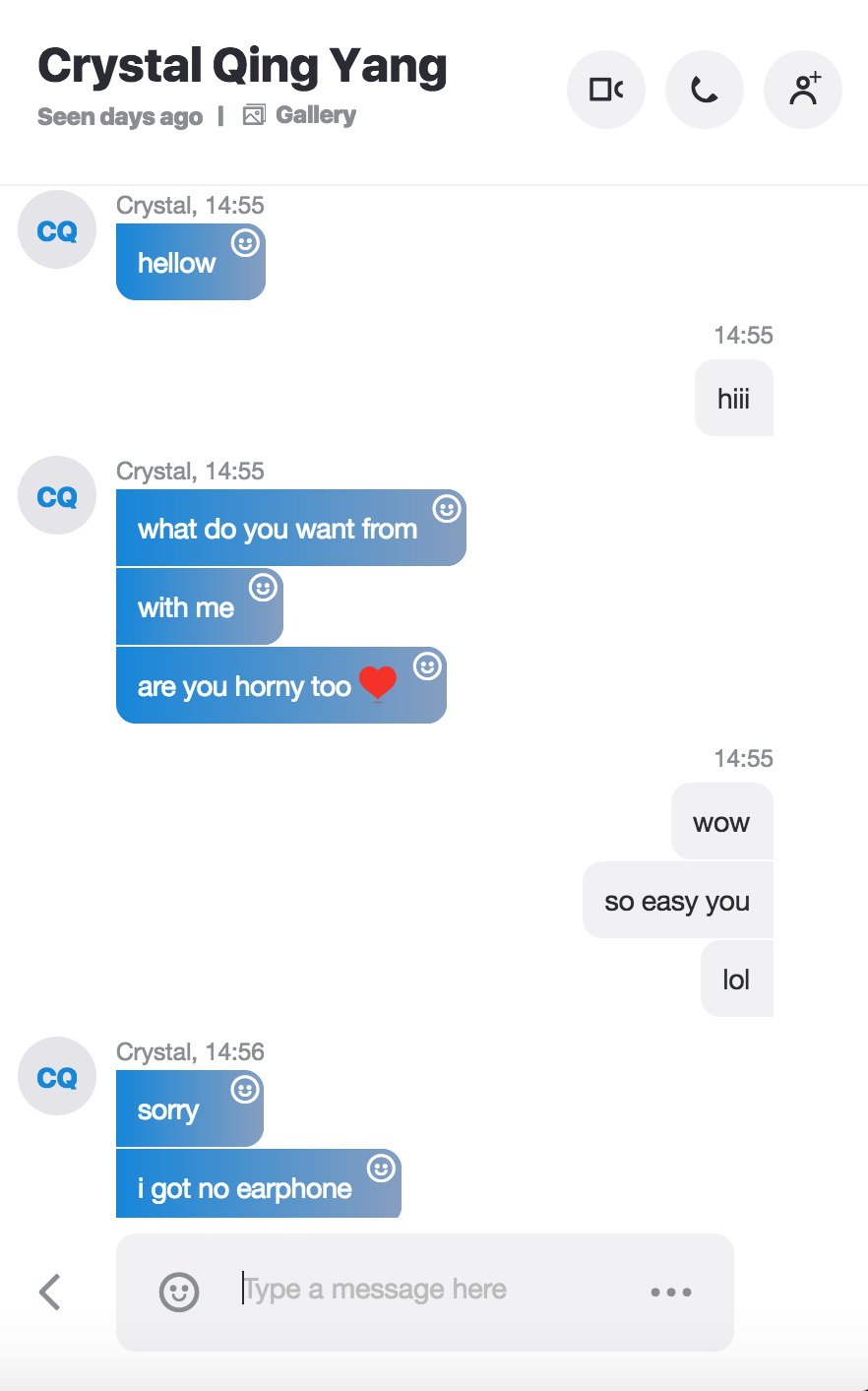 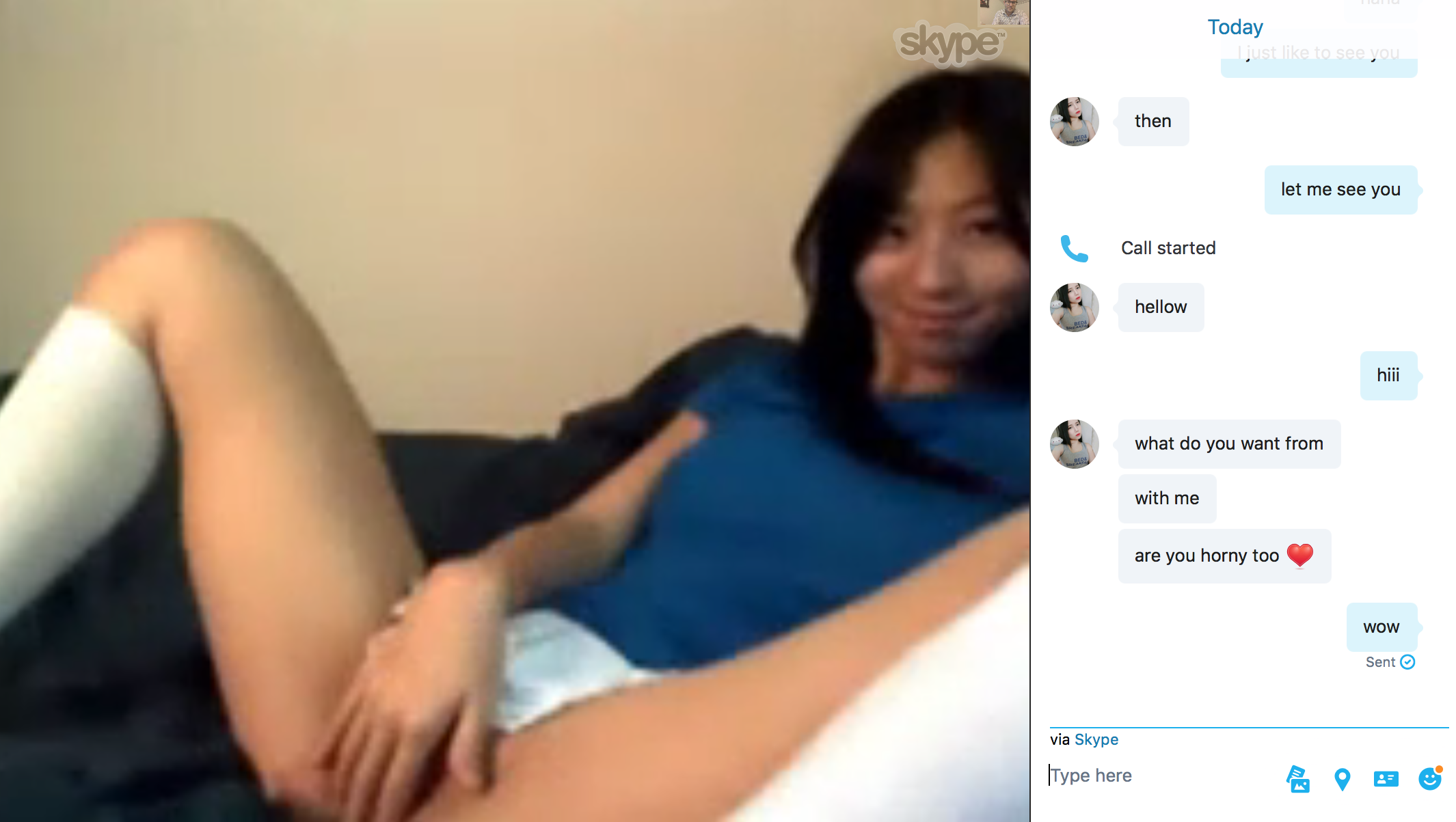 So if you are still doubting at this point whether you are chatting a real girl, you can see the woman being busy with both hands and still be able to type messages at the same time. So that might seem a little strange also, right? This besides the fact that there is woman you just know for 1 minute pleasing herself for you on cam.

The first trick to locate the scammer is to look up the Skype account name on this website http://skyperesolver.net/

This website allows you to find the IP address of any Skype user who is currently online. After I filled in his Skype name (sexy.pretty25) I retrieved the following information: 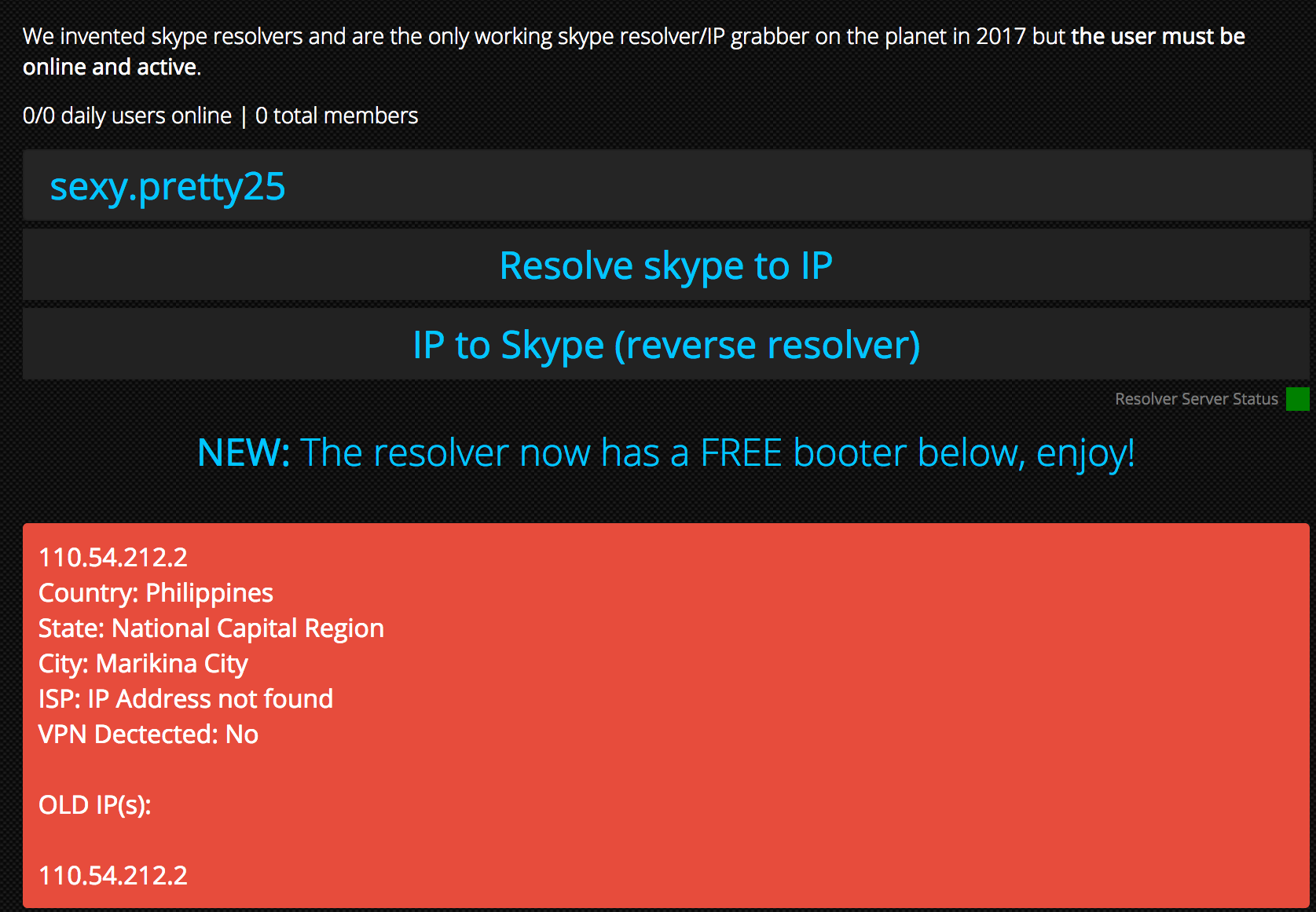 So at this point, I was getting a better image of who I was talking to, someone from The Philippines. I decided to confront him and see his reaction. 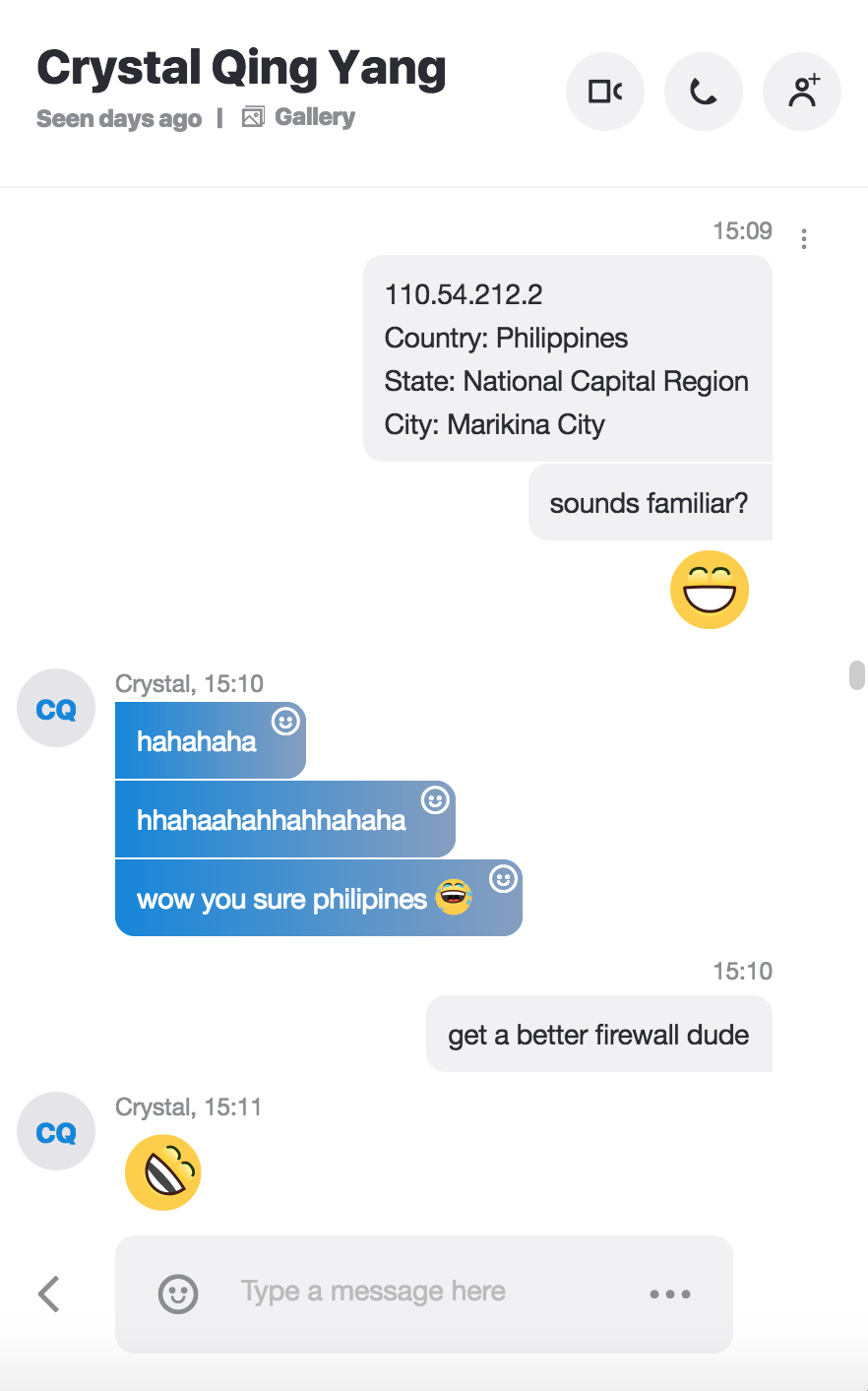 I directly got the idea that things got a little too hot to handle for him, as he directly started to hit me back personally. He showed a picture of me and my wife which he got from Facebook. So after that, I knew this person must have a Facebook account as well. 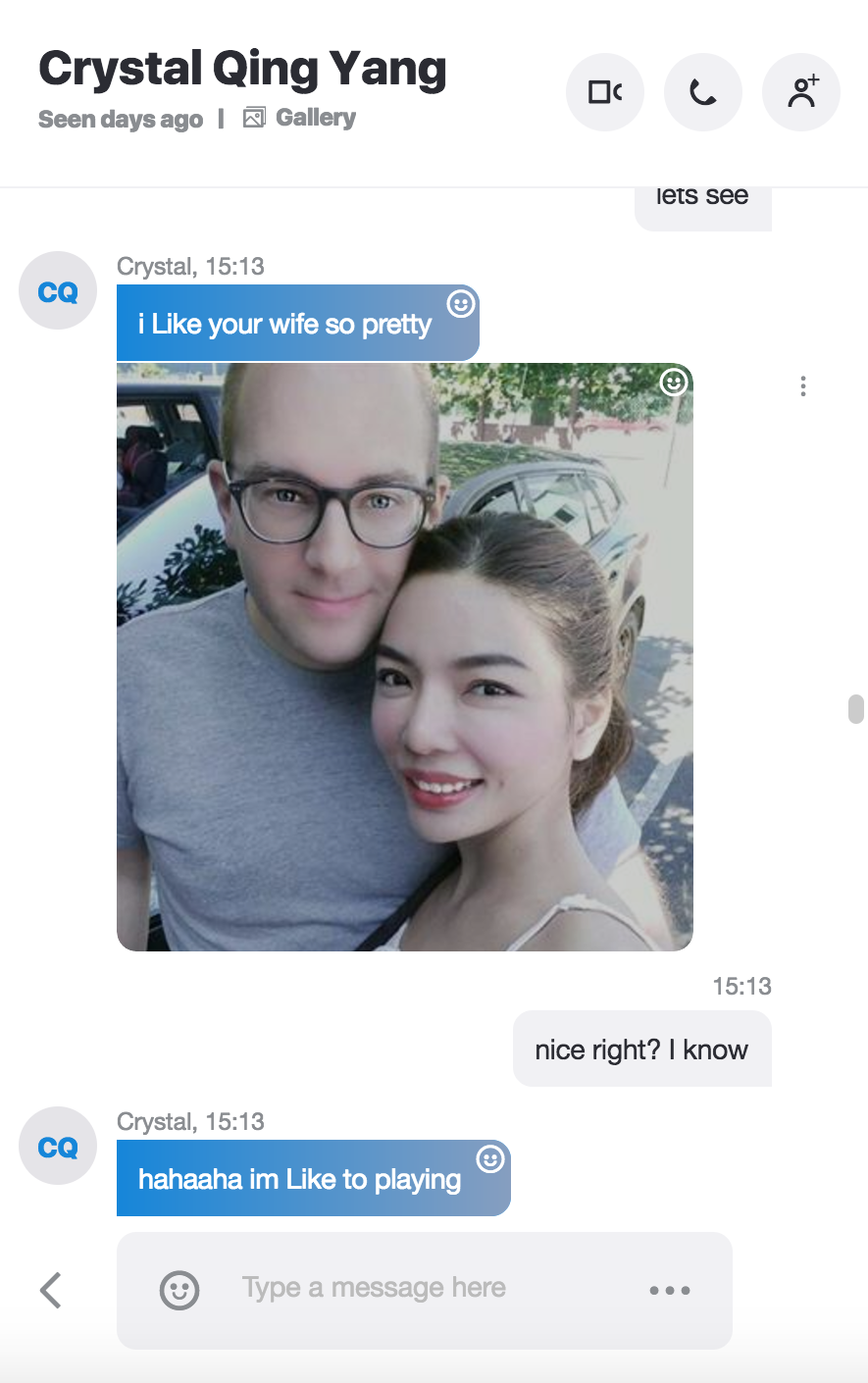 Time to further investigate this guy his IP address. I would like to recommend this website: https://www.iplocation.net/

Iplocation.net will give you an almost exact location of the IP address you fill in. In my case it showed the following: 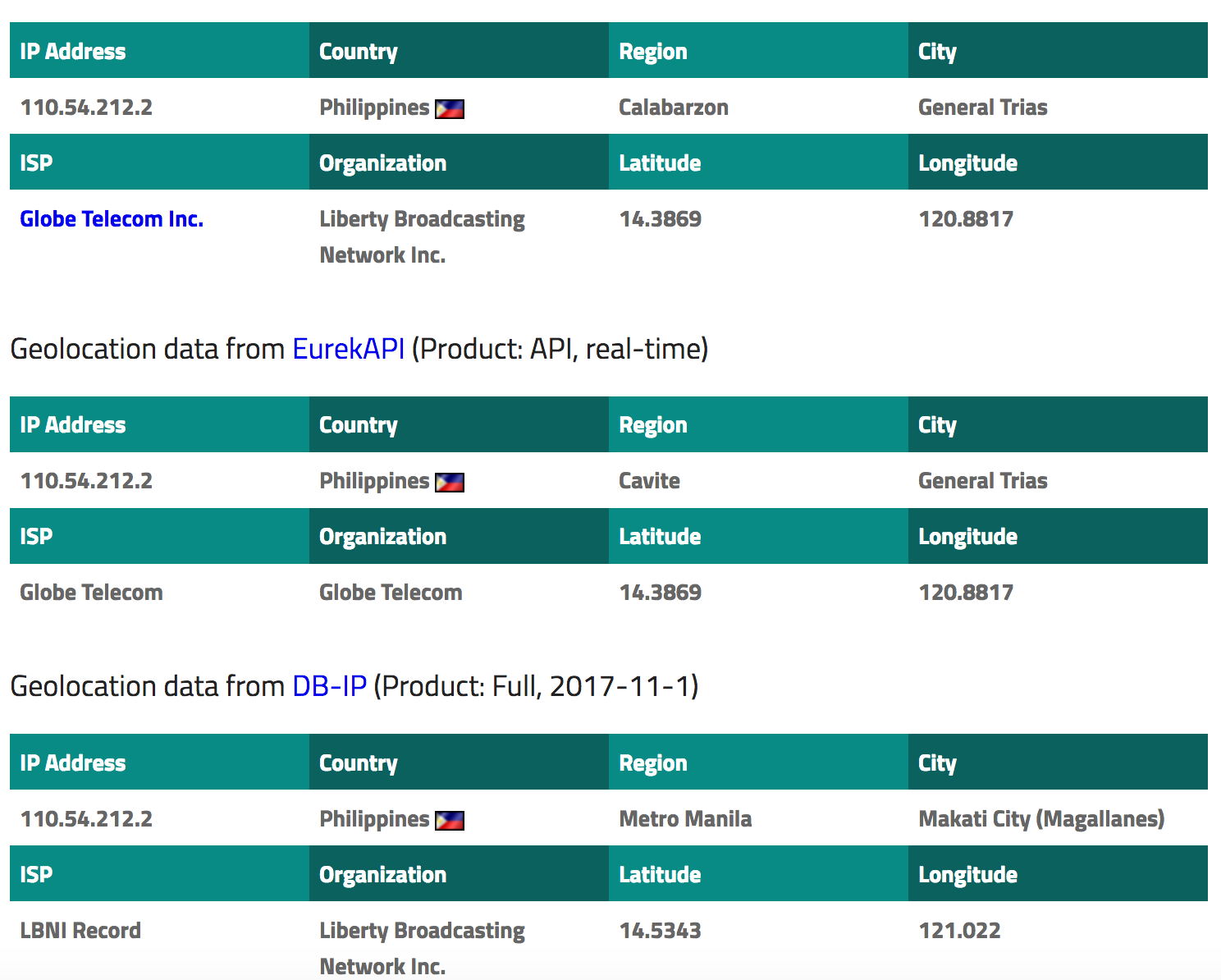 As you can see I got a double confirmation that this person was indeed operating from The Philippines. The most specific location given was the small city region called Cavite in General Trias in Makati City. So that narrowed things down pretty much. Still, I knew there would be thousands of people in this city, I had to know a name.

So I decided to play along and praise him for what he was doing. Men to men bonding sort of speak. 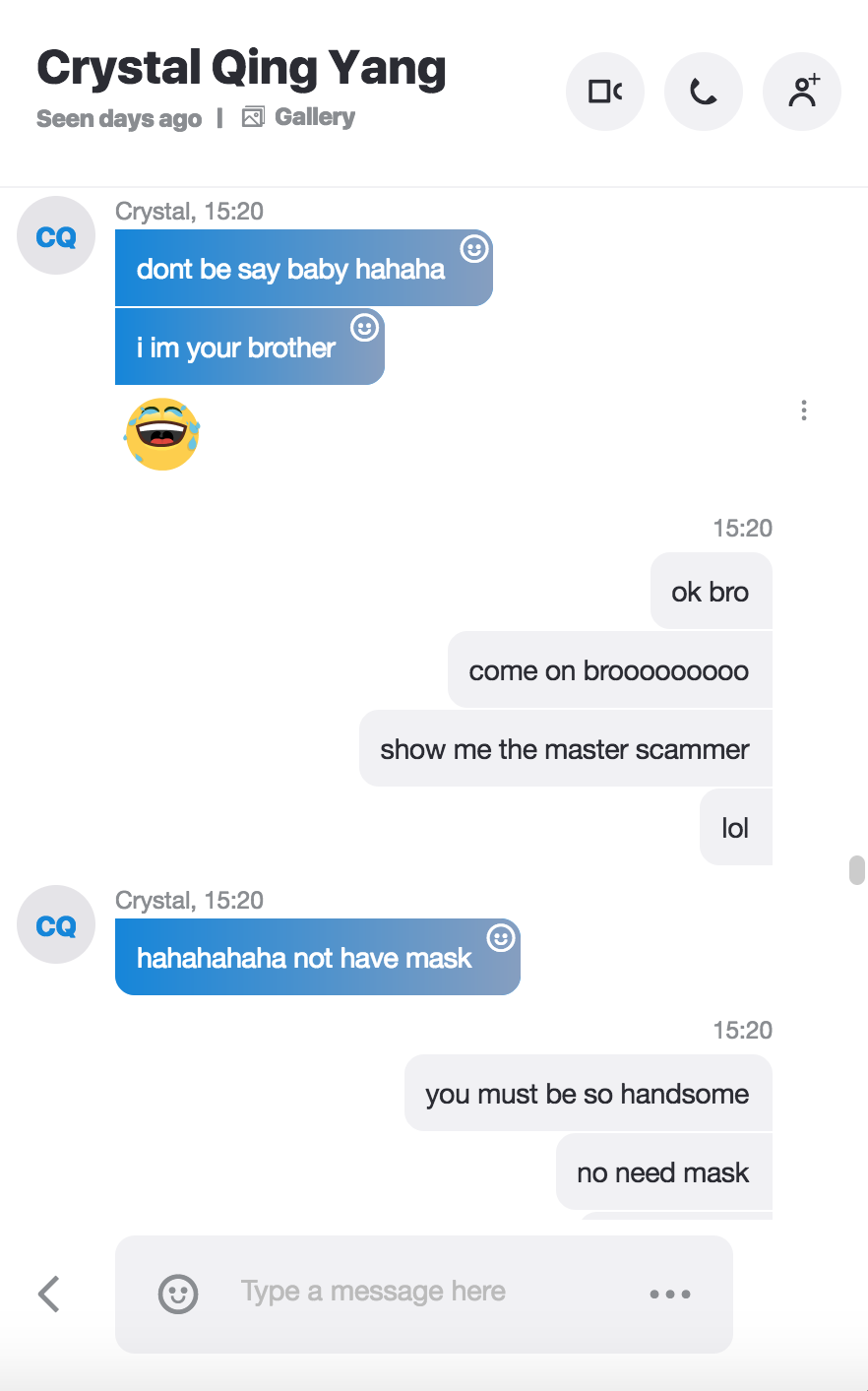 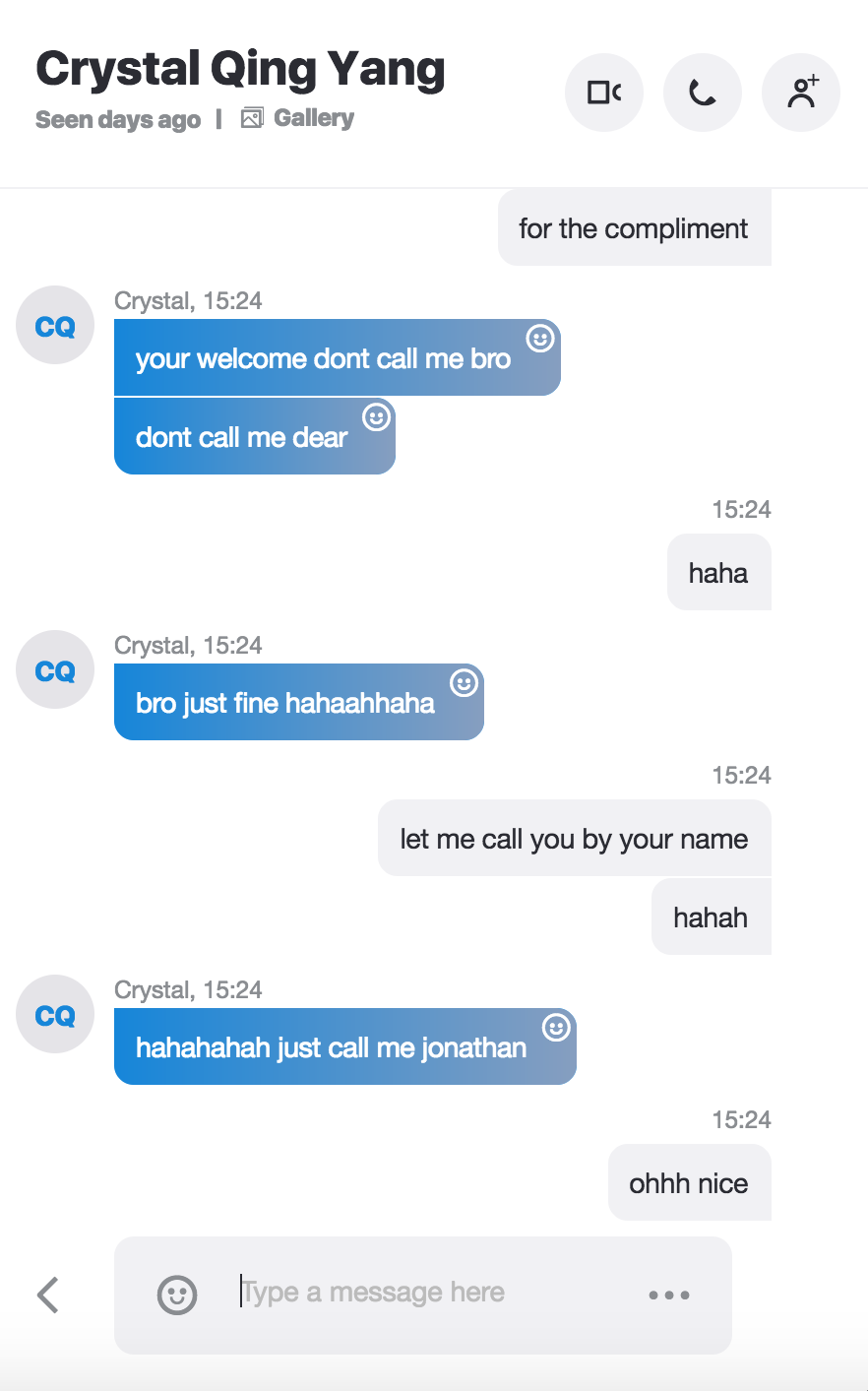 I tried to make him feel appreciated and acted I was interested in his business and how he pulled this off. At the same time, I also kept calling him names like “dear” and “bro” which I would see annoyed him. He then trusted me well enough to tell me his name, just called me “Jonathan” he suddenly said.

I now had the name I was looking for! I turned to Facebook, typed in ” Jonathan, Cavite” and hit ENTER!

And voila, one match came up: 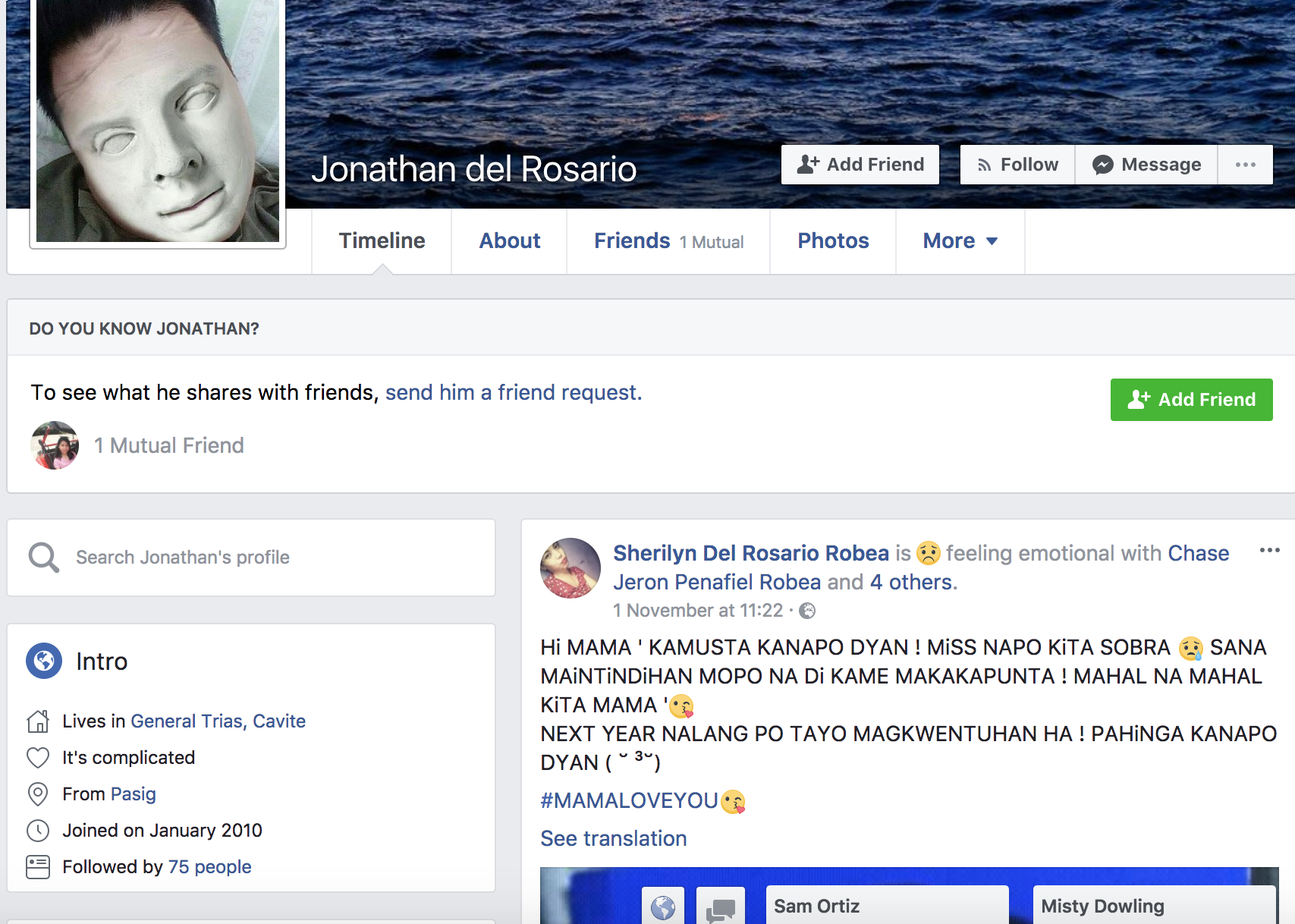 He did not set any privacy in his profile so I could just browse in his pictures and found a lovely shot of him. Time to confront this “master scammer” with his own picture and see if I was right. 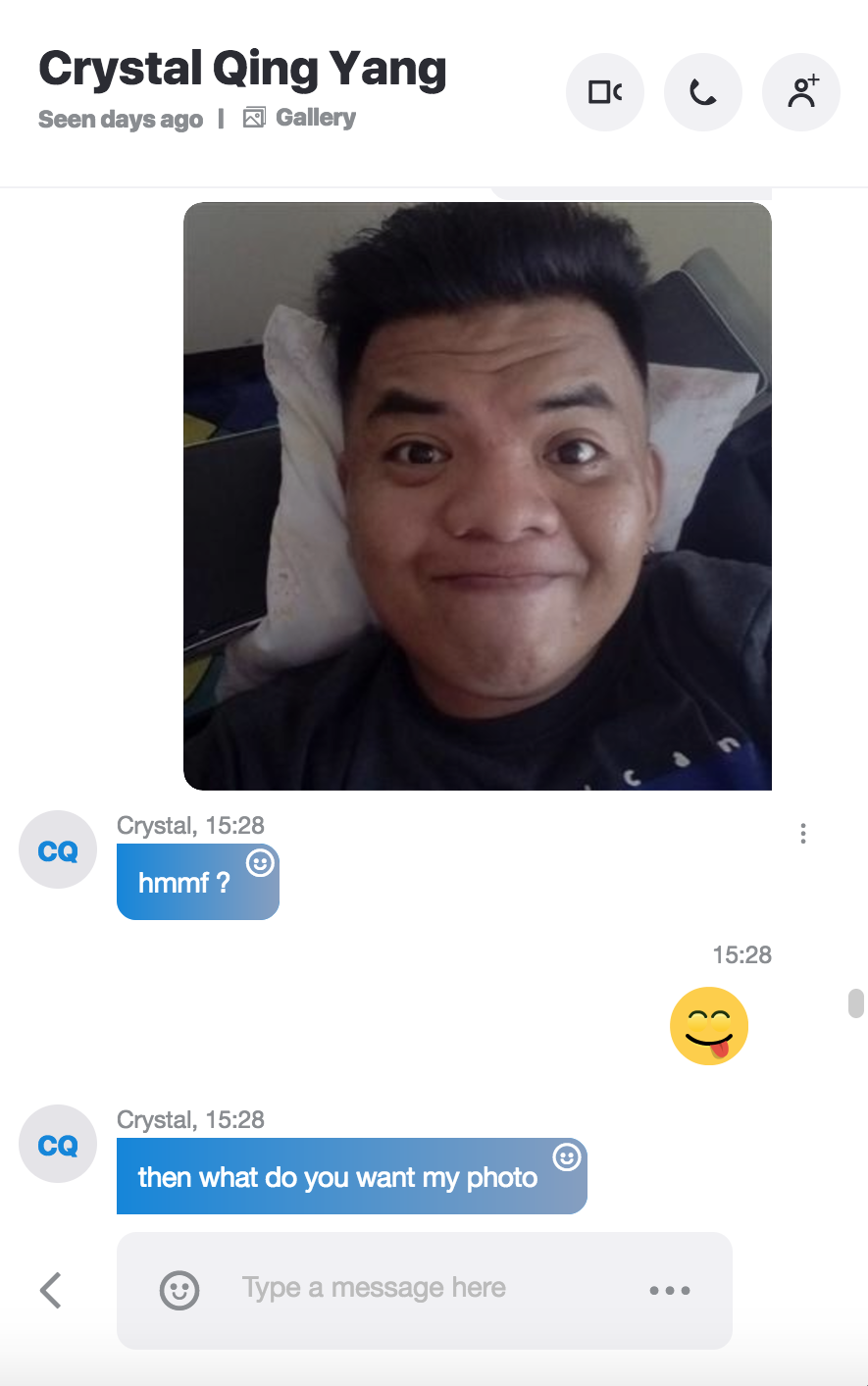 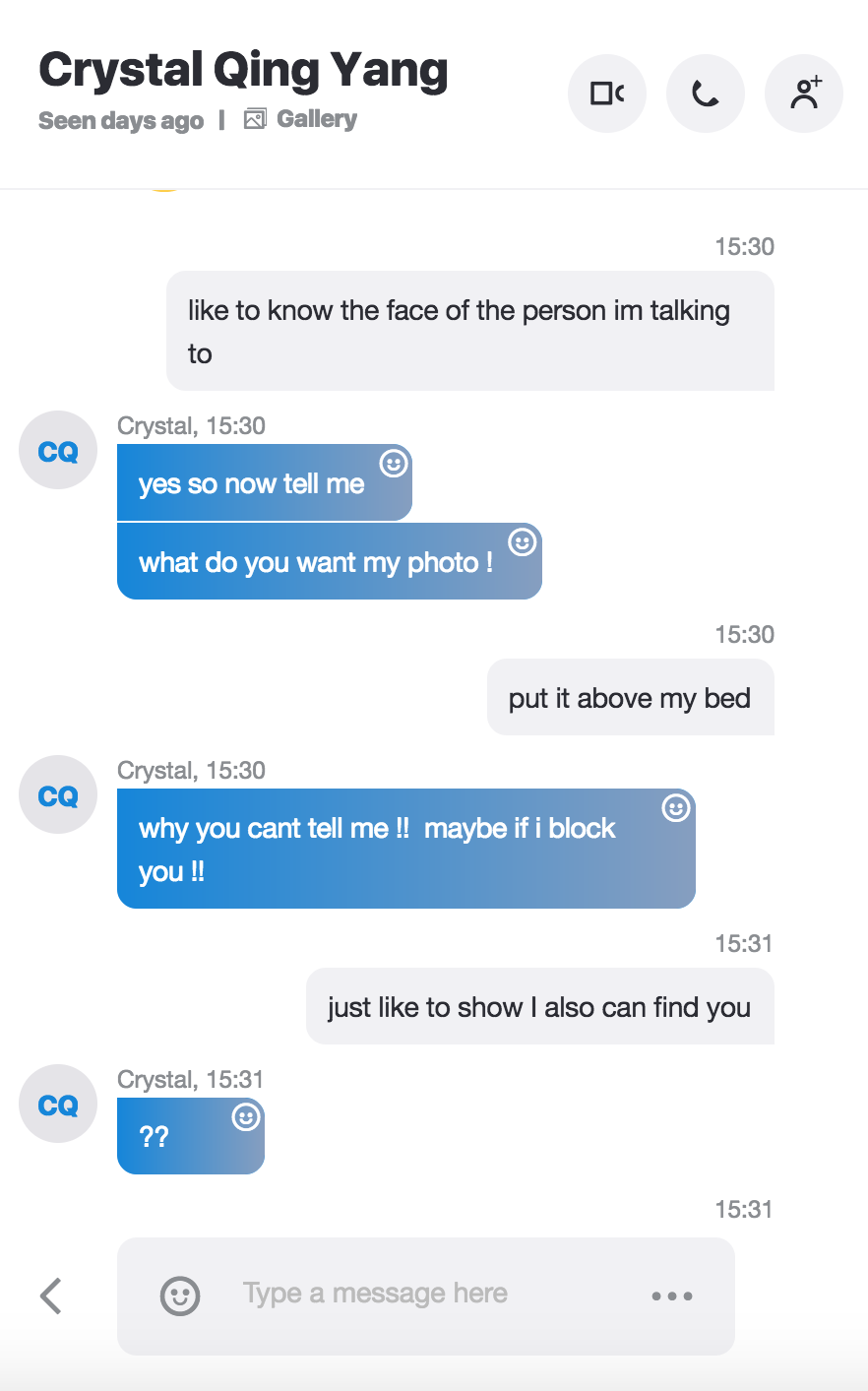 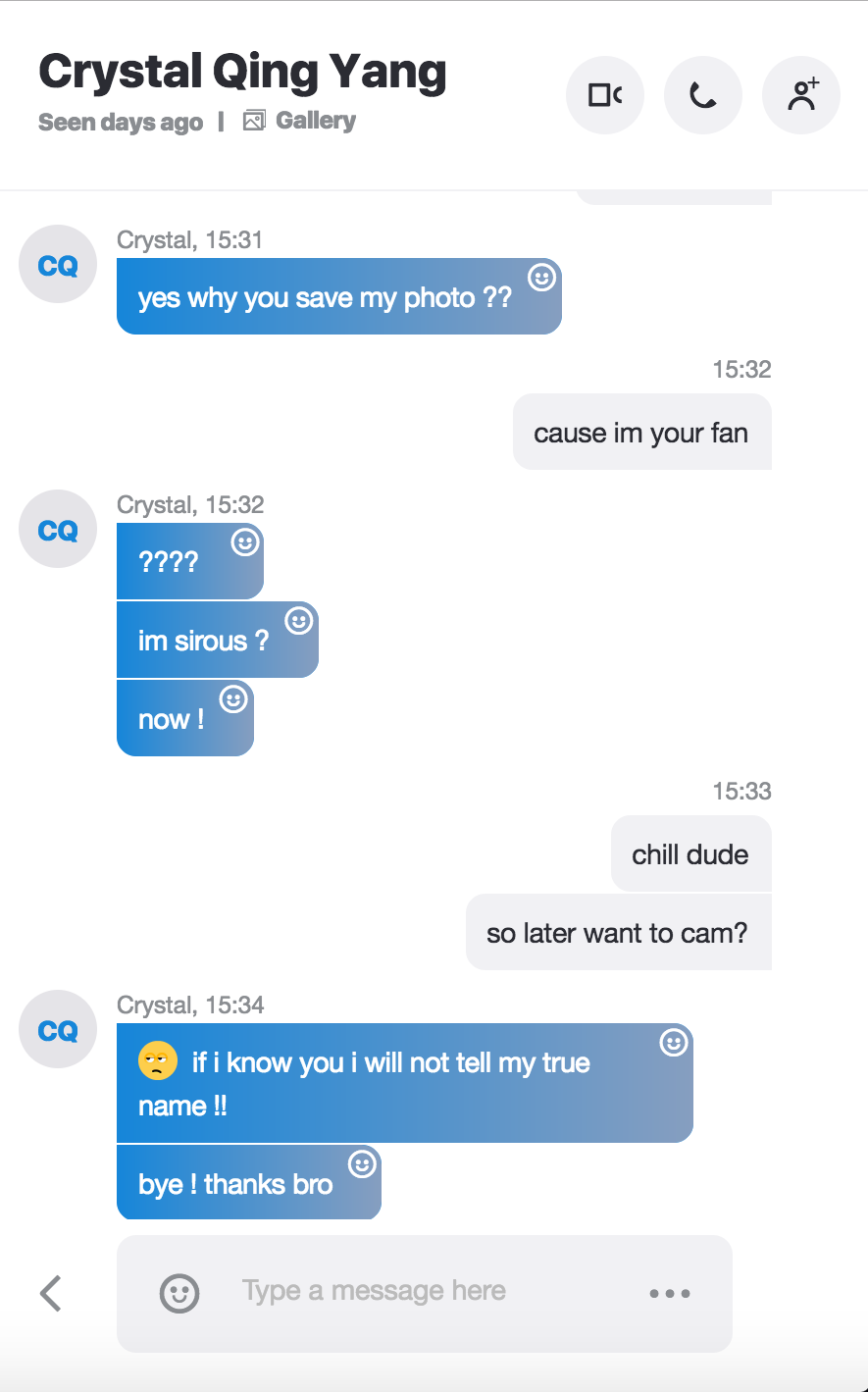 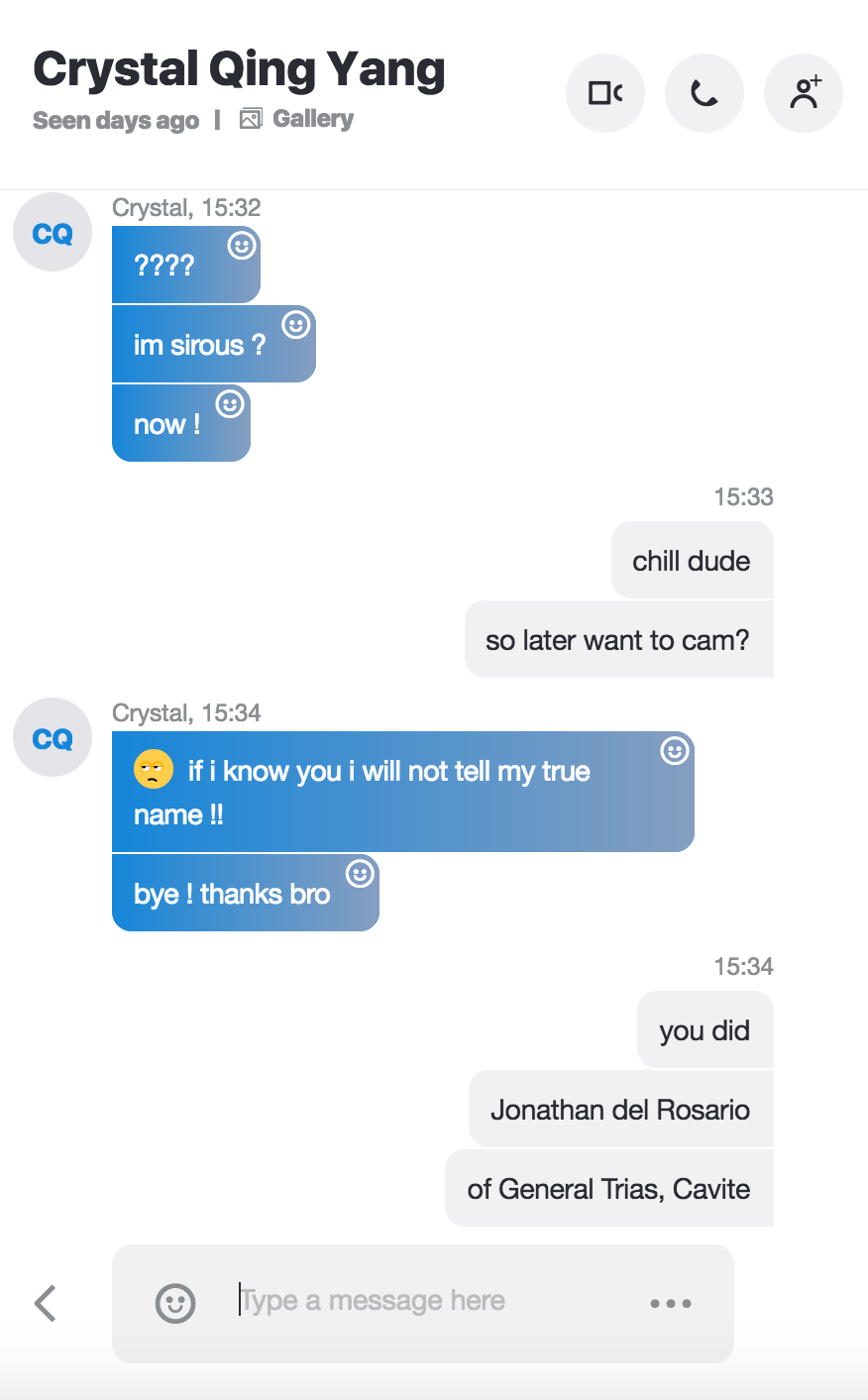 After confronting him he first was shocked, and then said it was not him anyway. I mean why would he be so stupid to tell his name to me right? Well, he did directly block me so I am guessing I hit the jackpot.

Now let me be clear on one thing, this does not always work out as it did for me. Sometimes people use VPN servers to operate on the internet without an IP address. But lucky for me, this guy did not. And always think twice about hunting down a person you don’t know. It might just be a professional who can just as easily hack you back. If you became a victim of a Skype Scammer never give in to them. Block and delete the person and take responsibility for your actions. Report your case to the police if you like, but in most cases, it is very hard to track these people down as they always operate in countries far away.

Do not pay them any money, as they will always ask for more. They will scare you by putting the video on Youtube or send it to you by Whatsapp (if you put your number online somewhere). These are basic scare tactics to get you into paying them. Never give in, and never be stupid enough to fall for these tricks in the first place.