Hit enter to search or ESC to close
Videos

3 outstanding examples of viral videos used to promote a business

By Marco de GroenFebruary 5, 2017 No Comments

The popularity of online and viral videos is pretty staggering. Almost 5 billion Youtube videos are watched every single day, while the total number of hours watched each month is 3.25 million. With such massive audiences, it is no wonder brands are also looking to cash in on the online video market.

Yet despite their predilection for videos of cats knocking things off shelves or toddlers saying hilarious things, online audiences are pretty discerning. To be able to appeal to the viral video market, a company must be able to adopt its language and customs. Which means coming up with something original and unique, while also being able to effectively communicate what is being sold.

Here are a few outstanding cases of companies using the viral video market to their advantage.

As already touched upon, online video audiences can be quick to dismiss content if they feel it sounds too corporate.

Dollar Shave Club have come up with a fantastic way to approach this – by adopting the skepticism of the Youtube community itself. The video features a man debunking a lot of myths surrounding how other shaving brands make ridiculous claims about their products. It is witty, it is amusing, and it is highly shareable. The online video currently stands at just under 24 million views, and helped propel the business into the media spotlight.

Putting together a masterclass in tapping into the viral video market while at the same time retaining their brand message, Evian garnered over 137 million views with their hilarious ‘Evian baby&me’ viral video.

The video builds upon their ‘live young’ theme by showing a man interacting with a baby version of himself. The internet of course loves babies, so it is little wonder the viral video performed so well.

But the crucial point of Evian’s success is their ability to stay consistent with what they’re selling. There are many tenuous viral videos posted by companies on social media, which is why it is so refreshing (no pun intended) to see an in-house production that stays so true to what the company are promoting.

Continuing along the baby theme, Google have flexed their viral video muscles by giving their Chrome advert the feel of a home movie. A huge close up of a cute baby’s face is probably the ultimate technique in giving your video a human touch. And, for one of the world’s largest companies, this is an important aspect of your business to convey.

So while Google perhaps may not have the aim of reaching as many people as possible, they immediately appear a family-friendly company with excellent brand values. 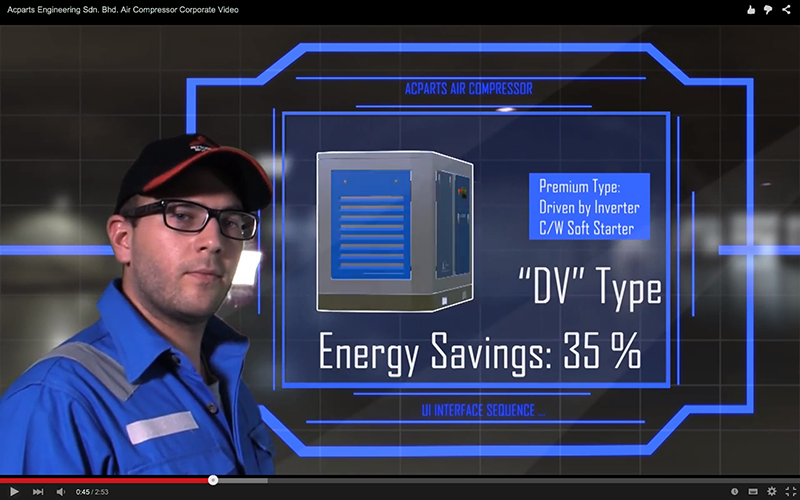 My career as an actor 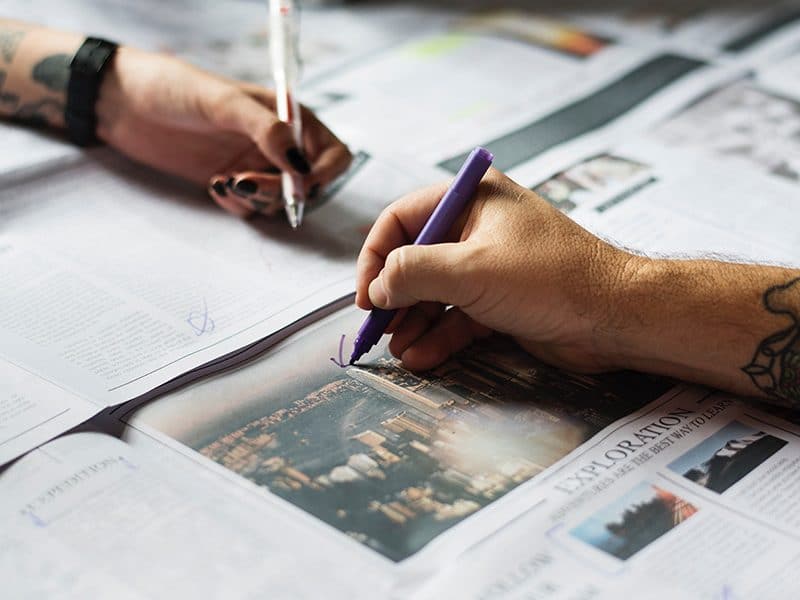 How to start designing for the web